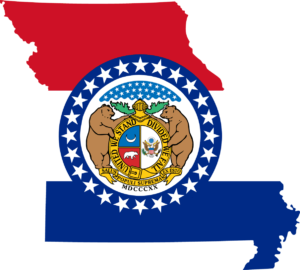 Due to a lack of action by Congress, more than 25,000 young Missourians and about 1,300 kids in Greene County are in danger of losing health coverage.

An estimated 8.9 million American children covered through the Children’s Health Insurance Programsaw funding for that coverage lapse last weekend after Congress failed to reauthorize funding for the program.

CHIP, a Medicaid service offered by states with the help of federal money, was launched 20 years ago after a bipartisan push to increase health-care opportunities for children in non-wealthy families. The target population for CHIP coverage were children in “families with incomes too high to qualify for Medicaid but too low to afford private coverage,” according to the Missouri Foundation for Health.

In Missouri, CHIP is administered by the Department of Social Services, exists within the MO HealthNet for Kids program and is available to Missourians 18 or younger without health insurance. CHIP premiums range from $14 to $309 a month, depending on income level and family size.

Missouri’s current DSS budget allocates about $93.5 million in CHIP in chip spending from July through next June, including about $78 million in federal funds and reimbursements, though the state’s CHIP fund allows for spending flexibility between several state accounts.

Monday evening, a department spokeswoman said DSS “continues to monitor all Congressional activity around the CHIP program.” Before the Congressional deadline, she told the paper the department “does not typically speculate on pending legislation.”

But the department seems to have done just that previously in responses to policy analysts — and indications are federal CHIP funding will run out in Missouri by March. Read more…