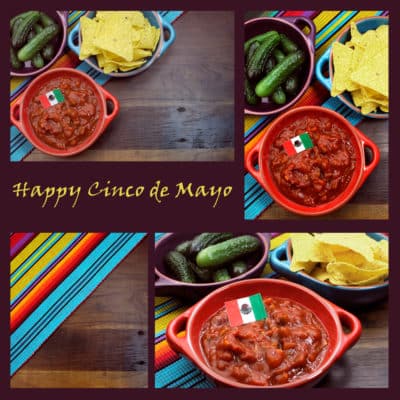 Cinco de Mayo is annually observed on May 5. It celebrates the defeat of the French army during the Battle of Puebla (Batalla de Puebla) in Mexico on May 5, 1862. It is not to be confused with Mexico’s Independence Day. Cinco de Mayo is seen as a day to celebrate the culture, achievements and experiences of people with a Mexican background, who live in the United States. There is a large commercial element to the day, with businesses promoting Mexican services and goods, particularly food, drinks and music. Other aspects of the day center around traditional symbols of Mexican life, such as the Virgin de Guadalupe, and Mexican-Americans who have achieved fame, fortune and influence in the United States.