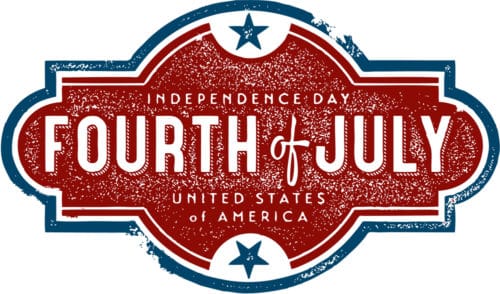 The first description of how Independence Day would be celebrated was in a letter from John Adams to his wife Abigail on July 3, 1776. He described “pomp and parade, with shows, games, sports, guns, bells, bonfires, and illuminations” throughout the United States. However, the term “Independence Day” was not used until 1791.

Interestingly, Thomas Jefferson and John Adams, both signers of the Declaration of Independence and presidents of the United States, died on July 4, 1826 – exactly 50 years after the adoption of the declaration. It is also important to note that Native Americans lived in the country and each tribe had its own nation and government prior to the European settlers.