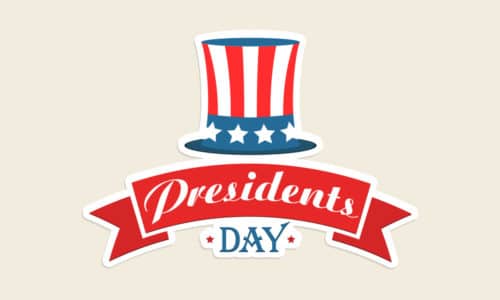 Washington’s Birthday, also known as Presidents’ Day, is a federal holiday held on the third Monday of February. The day honors presidents of the United States, including George Washington, the USA’s first president.

Some states pay particular attention to Abraham Lincoln, as his birthday was also in mid-February. In the weeks or days leading up to the holiday, schools often organize events and lessons for students about the presidents of the United States and George Washington in particular. It is a popular day for stores to start their sales.

The US federal holiday is on the third Monday of February each year, but records show that George Washington’s birthday is on February 22.