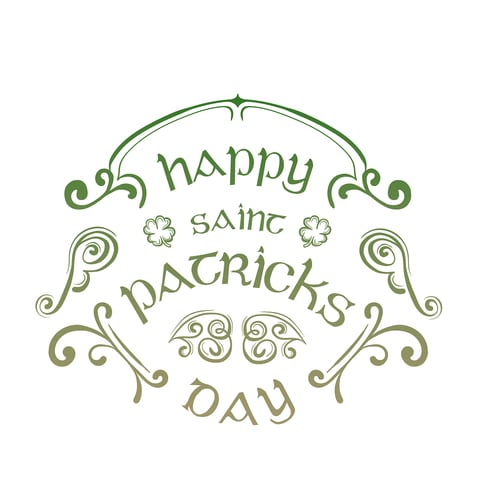 The most common St Patrick’s Day symbol is the shamrock. The shamrock is the leaf of the clover plant and a symbol of the Holy Trinity. Other symbols include:

Religious symbols include snakes and serpents. Other symbols seen on St Patrick’s Day include the harp, which was used in Ireland for centuries, as well as the leprechaun and a pot of gold that it hides.