Late last month, the Government Accountability Office (GAO), a watchdog agency in the legislative branch, released a report showing that people in their last year of life disproportionately disenrolled from Medicare Advantage (MA) into Original Medicare. For some MA plans, these enrollees switched to Original Medicare at a rate nearly 10 times higher than other enrollees. As GAO notes, these shifts may point to problems in access to or quality of care that arise as needs increase.

MA plans are offered by private insurance companies that receive a fixed amount of money from Medicare each month, called capitation, for each enrollee. In theory, capitation has the potential to reduce costs by creating incentives for plans to curtail unnecessary spending. But such an incentive has risks as well. Insurers may benefit by denying needed care, finding ways to drive up their capitation rates that do not reflect reality, or structuring their coverage in such a way that it appeals to people who need less care and dissuades those who need more—such as offering gym memberships to attract healthier enrollees. 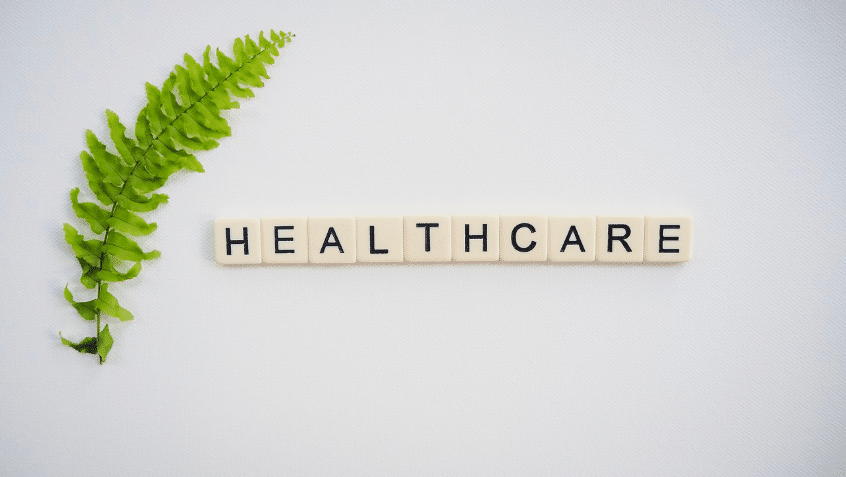 Medicare is associated with significant reductions in “racial and ethnic disparities in insurance coverage, access to care, and self-reported health,” according to a new study led by the Yale School of Public Health and published in JAMA, the Journal of the American Medical Association.

Evidence has long linked Medicare eligibility with increases in coverage and utilization, and with narrowing racial and ethnic disparities in these areas. However, information on Medicare’s role in reducing disparities in health outcomes, and on how these associations might differ across the country, was less established.

To better understand how the access to insurance that Medicare confers impacts diverse populations, the authors compared coverage and health data for adults above and below age 65, breaking it down by race, ethnicity, and state.

Their findings were clear—Medicare eligibility translates into meaningful reductions in access and health disparities. For example, racial and ethnic differences in coverage fell by more than 50% at age 65, significantly improving upon pre-Medicare imbalances. Black and Hispanic respondents experienced greater gains in coverage—from 86% to 96% and 77% to 91%, respectively—than white respondents, for whom coverage rates grew from 92% to 99%. 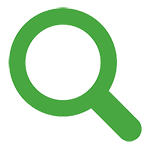 What do patients need to know to pick the right healthcare provider for their needs? This post from the Medicare Rights Center looks for lessons for New York in Medicare’s provider comparison tool.

Visit Health Care For All New York (HCFANY) to read the post.

If your red, white, and blue Original Medicare card is lost or stolen, or you can no longer use it because it is too faded or damaged, you can replace it by calling 1-800-MEDICARE (633-4227). You can also order or print a replacement card by logging into your mymedicare.gov account.

If you get Medicare health or drug benefits from a Medicare Advantage Plan, such as an HMO, PPO, or PDP, call your plan to get your card replaced.

Your Medicare card, Social Security card, and other health insurance cards are very important documents. Make sure to keep a photocopy of your important identification and insurance cards, write down any important numbers (like your Medicare number), and keep everything in a safe place so that you have a record for future reference if anything gets lost.

Also, if your Medicare card has been lost or stolen, watch out for Medicare fraud. Check your Medicare Summary Notice (MSN) for services you did not receive, and if you spot any, report them to the Inspector General’s fraud hotline at 800-HHS-TIPS (800-447-8477). You can also get help from your local Senior Medicare Patrol.