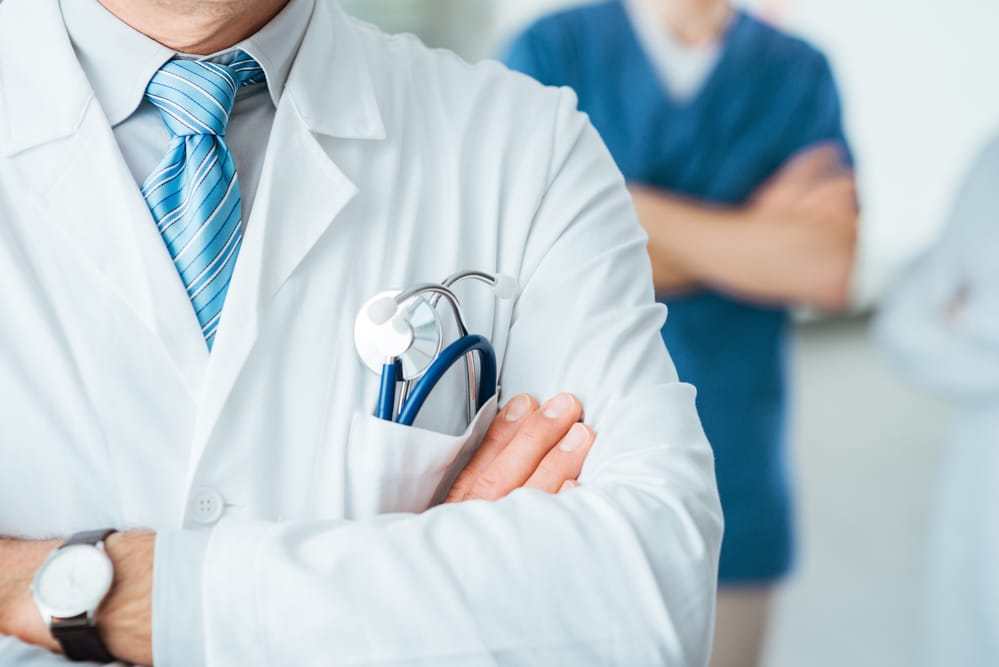 Alex Azar II, the new head of the U.S. Department of Health and Human Services (HHS), says federal commercial health insurance subsidies could look a lot different in 2020 than in 2019.

In the new Trump administration budget proposal, HHS spending on the major Affordable Care Act insurance subsidy programs could be about the same in 2019 as in 2018.

But the administration is calling for a shift to a new, state-based Market-Based Health Care Grant (MBHCG) program in 2020, and the MBHCG shift would lead to big changes in 2020, Azar told members of the House Ways and Means Committee on Wednesday, at hearing on the HHS 2019 budget proposal.

The federal government will start its 2019 fiscal year Oct. 1.

Azar spent most of his time at the hearing talking about efforts to control fight opioid abuse and strengthen public health programs.

During his opening remarks, Azar said the administration wants to bring down commercial health insurance prices by providing grants for state-level policymakers.

The MBHCG program would put control of subsidy cash in the hands of “those who are closest to the people and can best determine their needs,” Azar said.

A Trump administration discussion of the 2019 budget proposal shows that the MBHCG program would be part of efforts to “repeal and replace Obamacare.”

The discussion document does not show exactly which ACA subsidy programs the MBHCG program would replace. Read more…