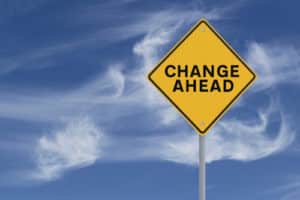 JEFFERSON CITY • A looming change in how Missouri helps low-income seniors pay for prescription drugs has Robin Weiss fearing the worst for her parents and herself.

On July 1, Weiss, 60, and her elderly mother and father are expected to be among tens of thousands of low-income Missourians facing a daunting reduction in state assistance for prescription drugs, forcing them to begin making decisions, she said, between taking needed medications and paying a utility bill.

At issue is a change endorsed by the Republican-led state Legislature that could result in the loss of state prescription drug aid to an estimated 64,000 Missourians.  Read Article Here