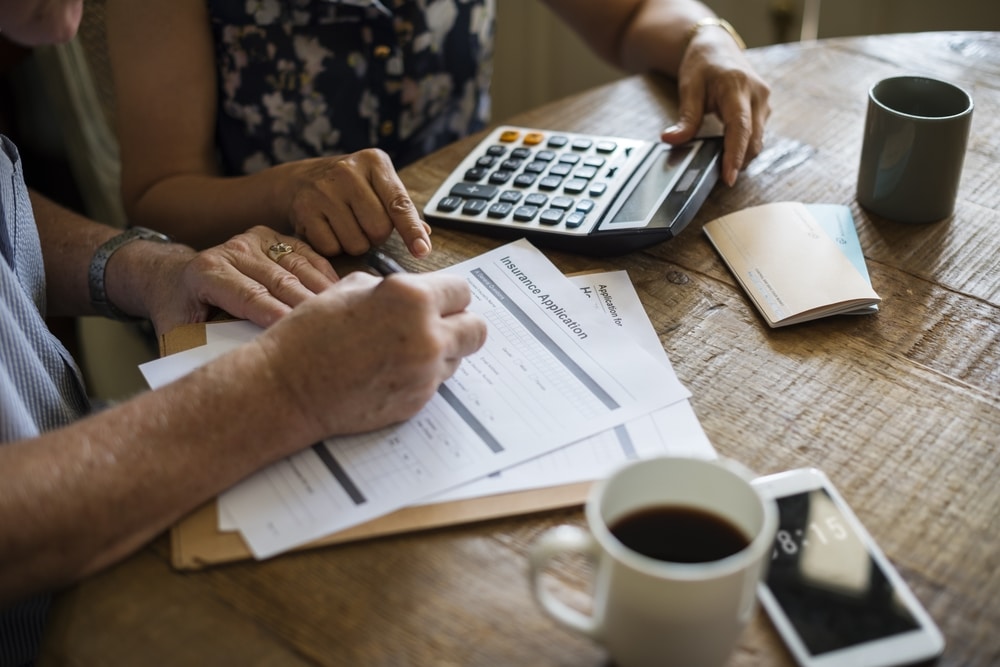 If there are two words that strike fear into the hearts of those who sell health insurance, it’s the words: single payer.

A single-payer health care system is a way of life in a number of countries around the world. But not all of these systems are the same, and it’s unlikely any of them could be adapted for use in the U.S., said an industry association leader who has studied single-payer systems in other nations.

At Monday’s National Association of Health Underwriters Capitol Conference, members heard from Janet Trautwein, NAHU CEO, on the many faces of single payer. Trautwein has studied single-payer systems through the London School of Economics.

Speaking to a standing-room-only group, Trautwein compared and contrasted the health care systems used in several nations, particularly Canada and the European nations. She pointed out that the system of employer-based health coverage that has tax-preferred status and where employers are heavily involved in insurance is a system that is unique to the U.S.

In addition, she said, even though the idea of a single-payer system in the U.S. has been floated by various lawmakers over the years, one thing that could prevent the establishment of single payer in this country is rooted in our national culture.

“Our national culture is about free market emphasis and the ability of individuals to excel on their own,” she said. “Whereas in Europe, the culture is one of solidarity – everyone being in it together – and that’s rooted in the post-World War II environment.”

Other health care ideas that work in Europe may not work in the U.S., Trautwein said. Our nation’s history of not having government involvement in provider pricing for private plans is one reason for that, she said. In addition, the size of the U.S. population, its diversity and the division between rural and urban populations also work against establishing a European single-payer model. Read more…