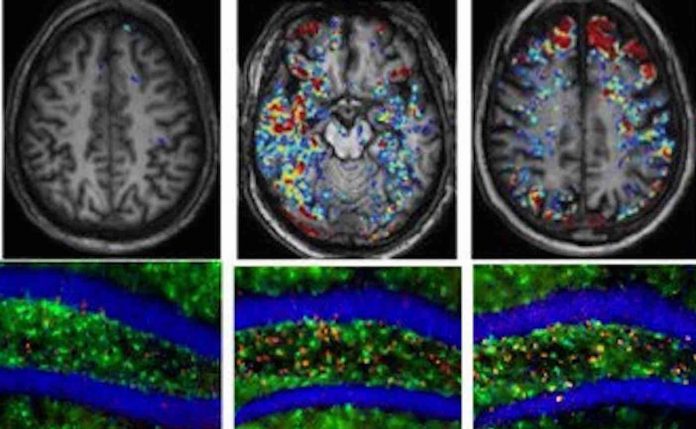 From zeroing in on different cancer cures to restoring vision and hearing to the blind and deaf—2019 was a year filled with medical breakthroughs.

While some of these accomplishments may be varied in their stages of research, each notable study is just one more milestone towards treating some of humanity’s most debilitating conditions.

An exciting study that was published back in January found that exposure to blue light is an effective, non-pharmaceutical treatment for high blood pressure, which simultaneously reduces the risk of developing cardiovascular disease.

9. For the first time, Scientists reversed dementia in mice with drug that reduces brain inflammation

Rather than targeting the typical rogue proteins associated with dementia, scientists found earlier this month that—for the very first time—they have reversed dementia in mice with a drug that reduces inflammation.

8. Broccoli isn’t just good for you; Scientists found it holds molecule that could be the ‘Achilles’s Heel’ of Cancer

If you didn’t already have enough reason to eat your vegetables, this study published back in May says that broccoli contains an amazing ingredient which could be the “Achilles’ heel” of cancer.

7. In ‘World First’ blind people had their vision restored thanks to stem cells from deceased organ donors

Millions of blind people could have their vision restored using stem cells taken from the eyes of non-living donors, according to Scottish research publish back in March.

6. Success of advanced-stage Parkinson’s treatment was ‘Beyond Researcher’s Wildest Dreams’

Back in April, Canadian researchers developed a new treatment for mobility-impaired Parkinson’s disease patients—and the results were “beyond their wildest dreams.” Scientists from Western University in Ontario published the results of a pilot study in which they used spinal implants to improve motor function in several patients with advanced Parkinson’s.

According to a report from May, people who experience anxiety symptoms might be helped by taking steps to regulate the microorganisms in their gut using probiotic and non-probiotic food and supplements.

3. After 68% of patients were cured of PTSD in Phase-2 trials, clinics may soon offer MDMA Therapy

As MDMA is now being recognized as a groundbreaking cure for emotional trauma, a new clinic in Pennsylvania could become one of the first legally-sanctioned facilities for using the psychoactive drug on treatment-resistant PTSD in the United States.

Dental fillings may soon be a thing of the past, thanks to this breakthrough from Chinese scientists. Until now, we have not been able to reproduce the toughened tissue because of its complex cellular structure—but back in September, a team of researchers from Zhejiang University School of Medicine developed a gel that makes enamel repair itself.

Pancreatic cancer, which maintains a 95% mortality rate, is resistant to all current treatments. Patients have extremely poor chances of surviving for five years after being diagnosed—and since the disease does not show symptoms until the advanced stages, it is notoriously hard to diagnose. However, this Tel Aviv University study published earlier this month finds that a small molecule has the ability to induce the self-destruction of pancreatic cancer cells.