Trump admin urges states to cooperate on expansion of … under ObamaCare, the administration’s short-term health plans do not have to cover … 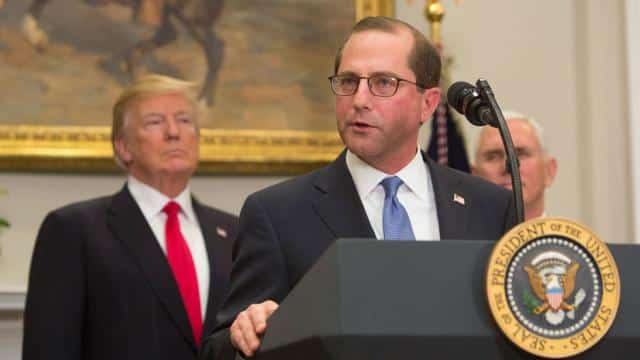 Health and Human Services Secretary Alex Azar on Thursday urged states to cooperate with the Trump administration’s expansion of “short-term” health plans outside of ObamaCare.

Several state regulators have moved to restrict the sales of these plans in their states, arguing that, despite being less expensive than ObamaCare plans, they’re bad for consumers and aren’t an adequate substitute for comprehensive insurance.

Unlike plans sold under ObamaCare, the administration’s short-term health plans do not have to cover services like maternity care or prescription services, and they can deny coverage to people with pre-existing conditions.