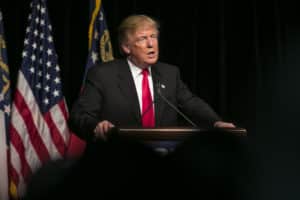 HealthCare.gov took in 2018 plan selection information for an average of about 150,000 people per day during the first four days of the open enrollment period for 2018, according to the Centers for Medicare and Medicaid Services (CMS).

That’s up about 79% from an average of 84,000 per day during the first 12 days of the open enrollment period for 2016, according to a comparison of the new data with data CMS posted about a year ago.

Three states could warm up to the ACA, and Susan Collins could have more confidence.

Plan selection activity for returning HealthCare.gov users has increased 83%, to about 116,000 per day.

Activity for consumers who are new to the exchange plan system has increased 67%, to 34,000 per day.

The new CMS report does not give exchange plan activity data for the state-based exchange programs. Read more…